Kien Giang Trade and Tourism Limited Company (KTC) was established in December 2006. It mainly specializes in exporting Seafood and Rice, Petroleum Business, Tourist Service. Since 2011, KTC has become one of the outstanding company that had excellent yield in exporting rice in Vietnam.

In order to meet the need of market in near future, KTC has continuously expanded many rice mills and rice warehouses with advanced technologies in key industrial areas of Kien Giang province to improve competitive ability and supply diversified products. Specially, it has had the prominent project in recent time that was Giong Rieng Rice Export Processing Project in Giong Rieng Ward, Kien Giang Province.

In this project, ATAD was in charge of supply, fabrication and erection all steel structure items for the project such as frame, wall, roof and cover system… with a total contract value of nearly 32 billion, 6 months later from the commence day ATAD will deliver to investor whole items in accordance with technical standards, aesthetic standards and quality. 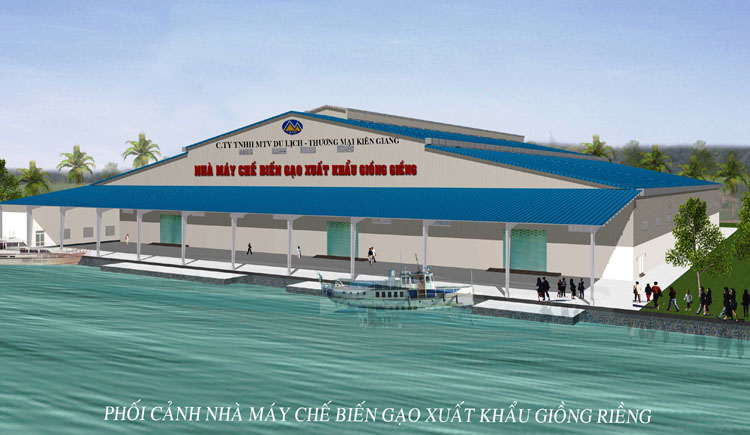 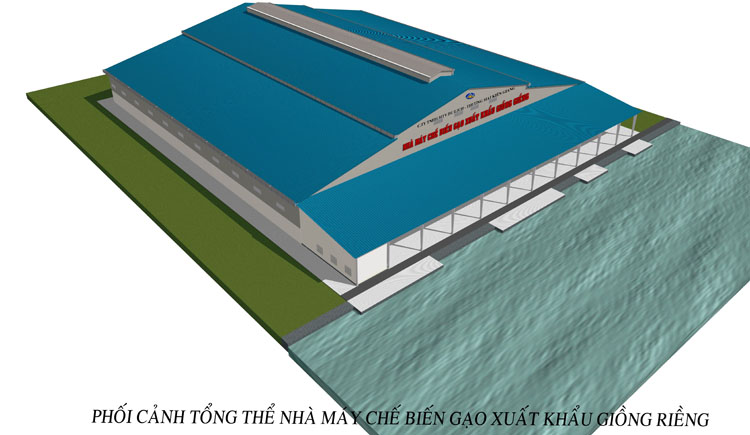