Dak Lak province officers and the director of Metro Cash and Carry Vietnam have recently agreed to choose Tan An as wholesales market its area coverd over 2.9 ha and is located in Buon Me Thuot City, Dak Lak province to construct Metro shopping center .

Our motto has always regarded customers as the targets to strive and to realise that the powerful development of the company base on customer contribution, ATAD Steel Structure Corporation has again won Metro Buon Me Thuoc supermarket project after a few cooperations and we have absolutedly sastified their technical requirement as well as construction schedule.

Metro Buon Me Thuot project will commence in May 2011 in Buon Ma Thuot City, Dak Lak Province, Vietnam, ATAD will be in charge of steel structure, roof and cladding with total contract amount nearly 30 billion VND. On August 9 th 2011, ATAD begins to proceed our fabrication and erection. Expecting on fourth quarter of 2011, ATAD will hand over whole project for investors and at the end of 2011 Metro Buon Me Thuot will be put into operation.

In the future, the center will not only supply commodity to local residents but also serve and meet people shopping needs in Buon Me Thuot city in particular and people in Dak Lak province in general. 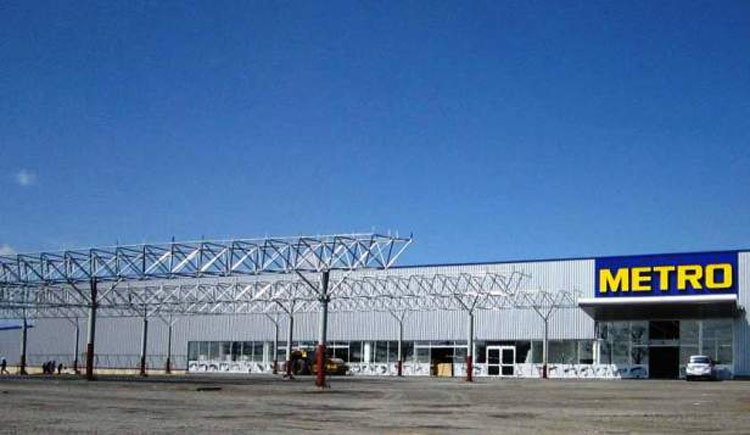 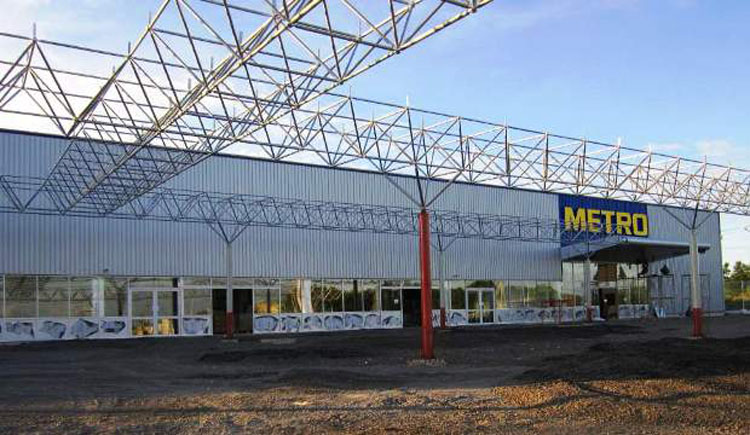