ATAD Joined In Sport And Music Festival Of Competition In 2009

Received the interest and created the condition from board of directors, trade unioncommittee orgnazined ATAD Steel Structure Corporation Sport and music Festival of competition in 2009. It is opened and orgnazined to compete and got the success To come up to orgnazation board’s expectations.
This is the sport and music activity which is held anually for increasing healthy sportspirit, team spirit, exchange, creat a strong attachment between the members in ATAD’s family. 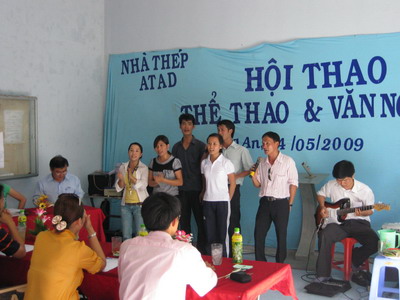 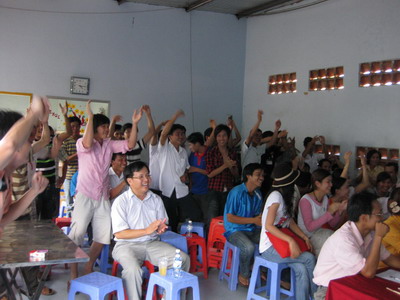