The so-called strongest storm for the last decade landing in the central region caused severe consequences for humans and assets, thousands of houses to break their roofs, trees to fall, and flood in many localities. Hopefully, these practical gifts will contribute to share the Vietnam Central Region people to overcome difficulties and soon back to their normal lives. 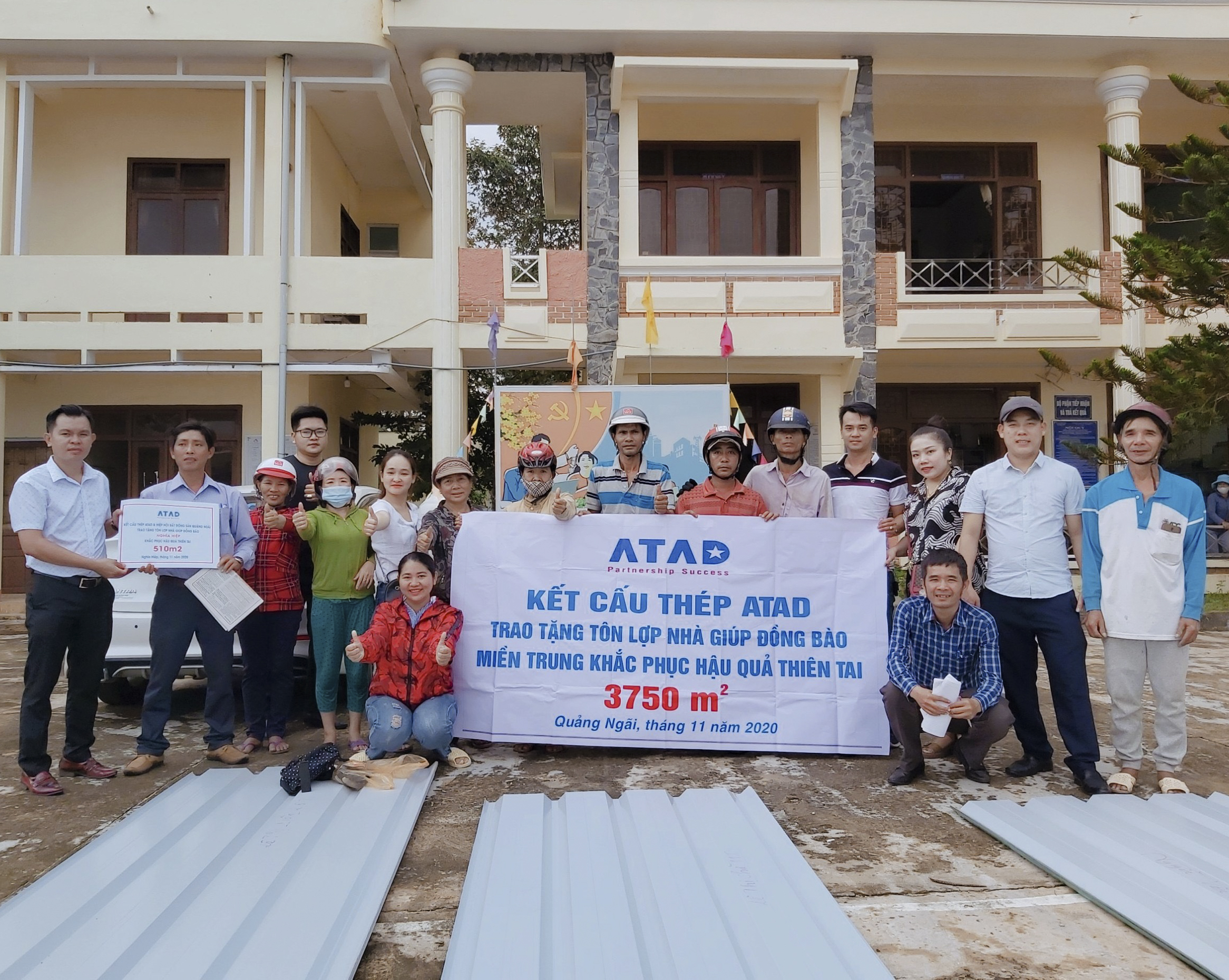 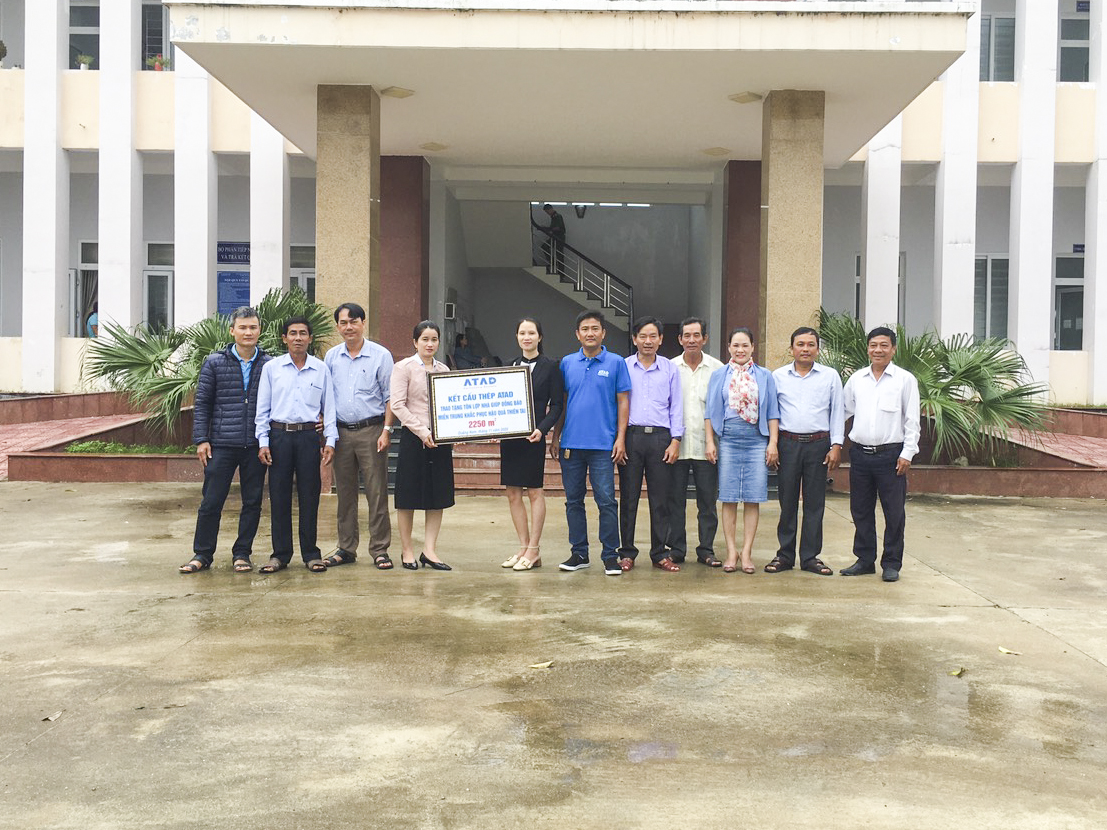 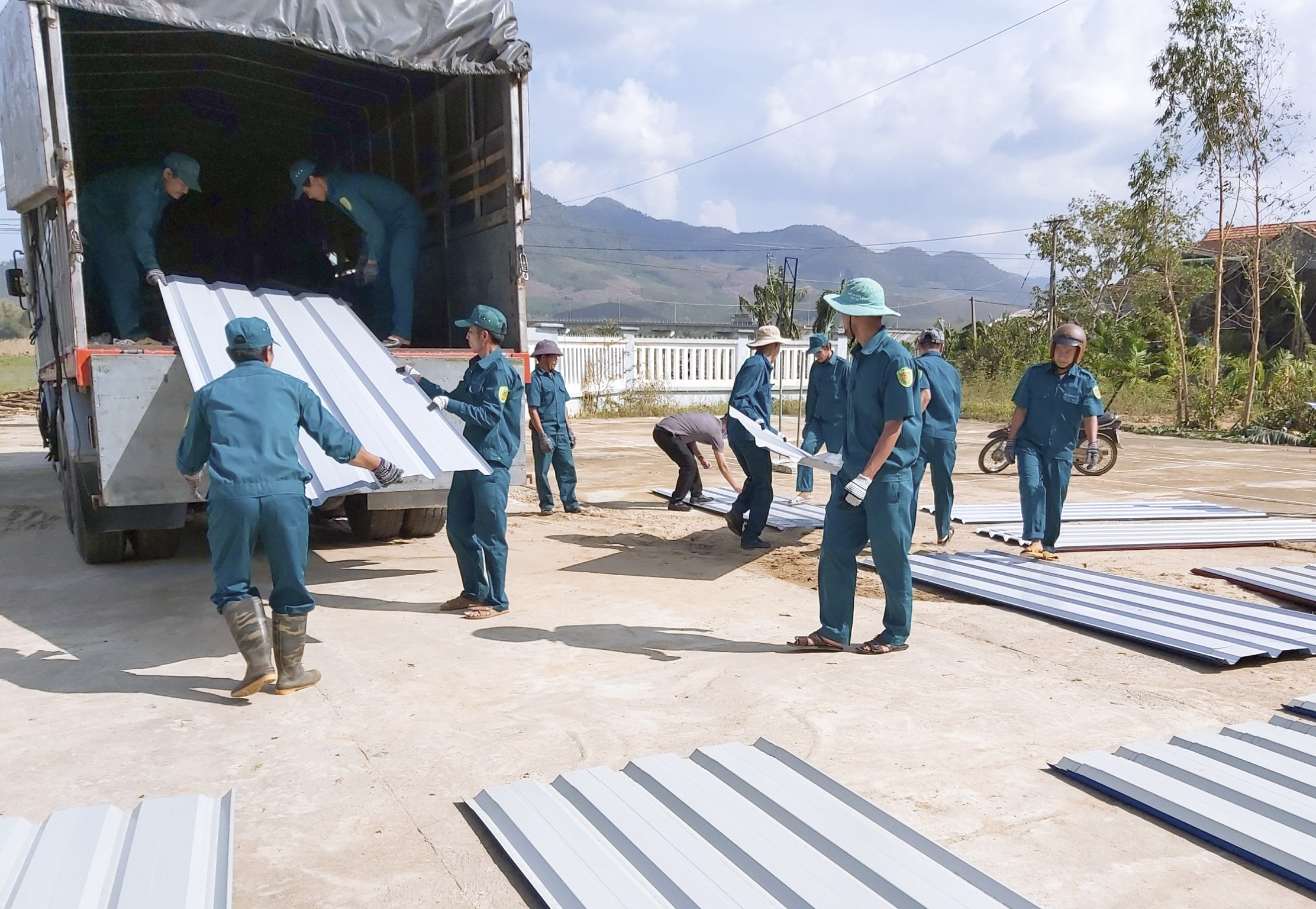 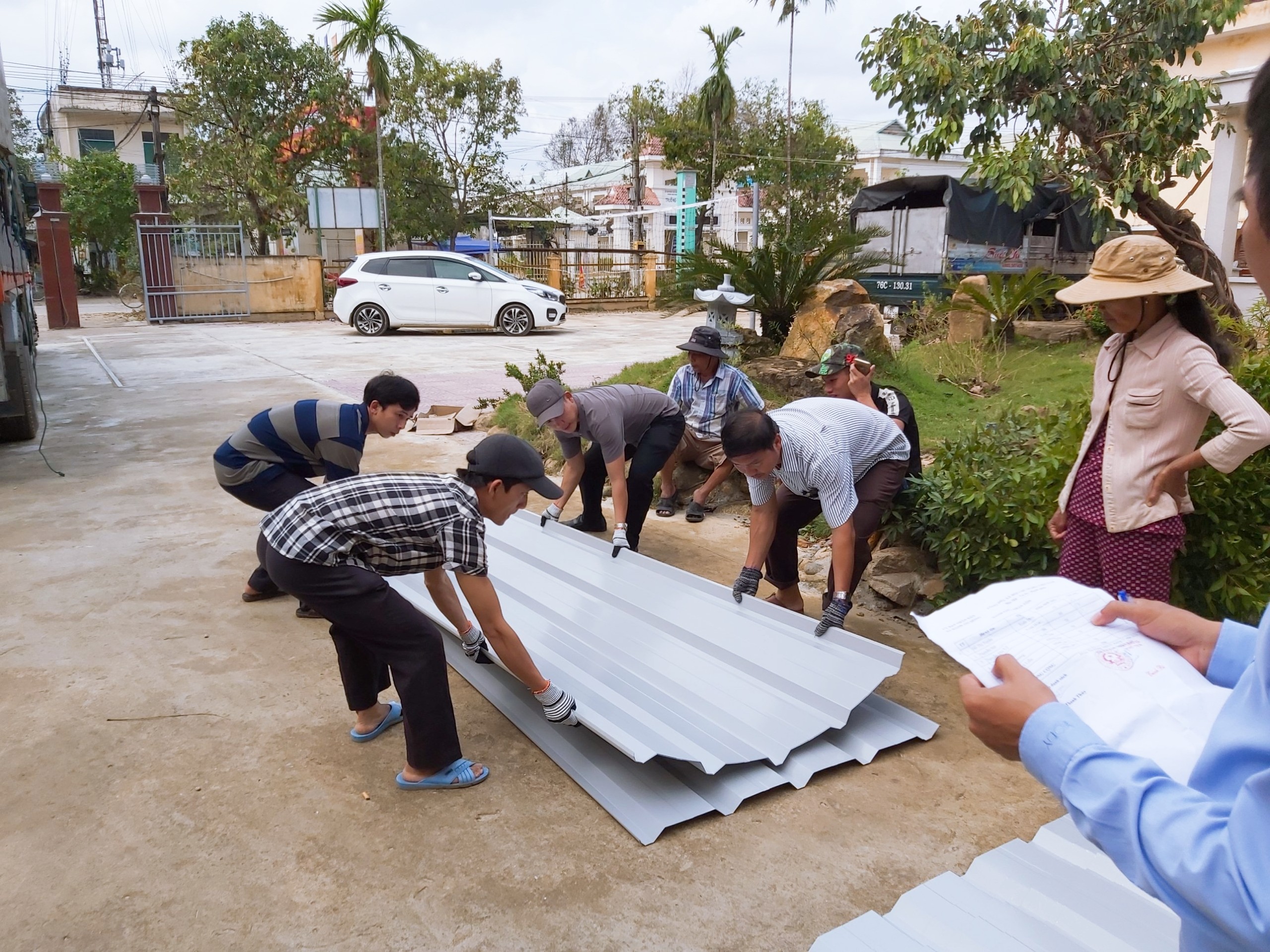 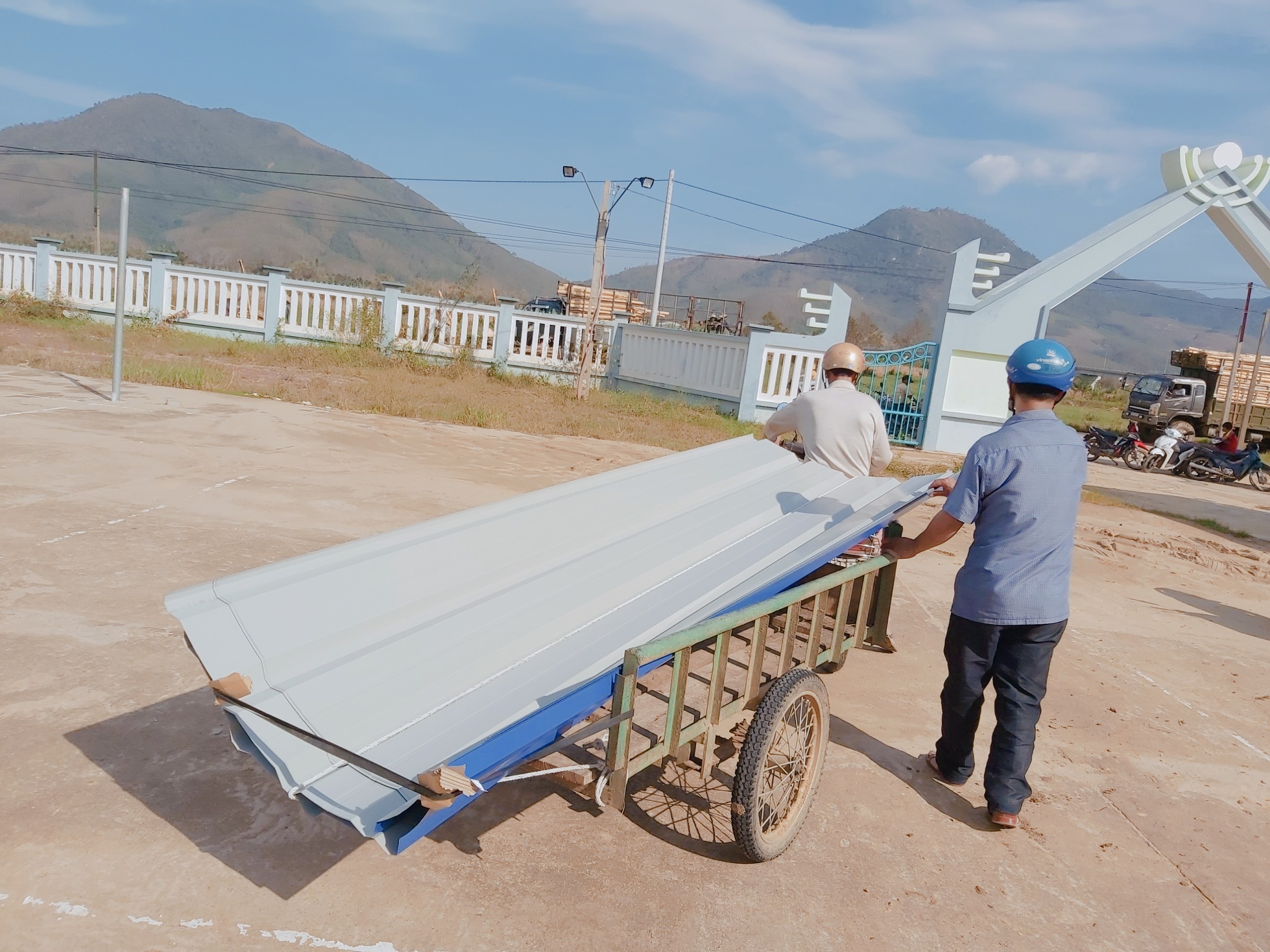